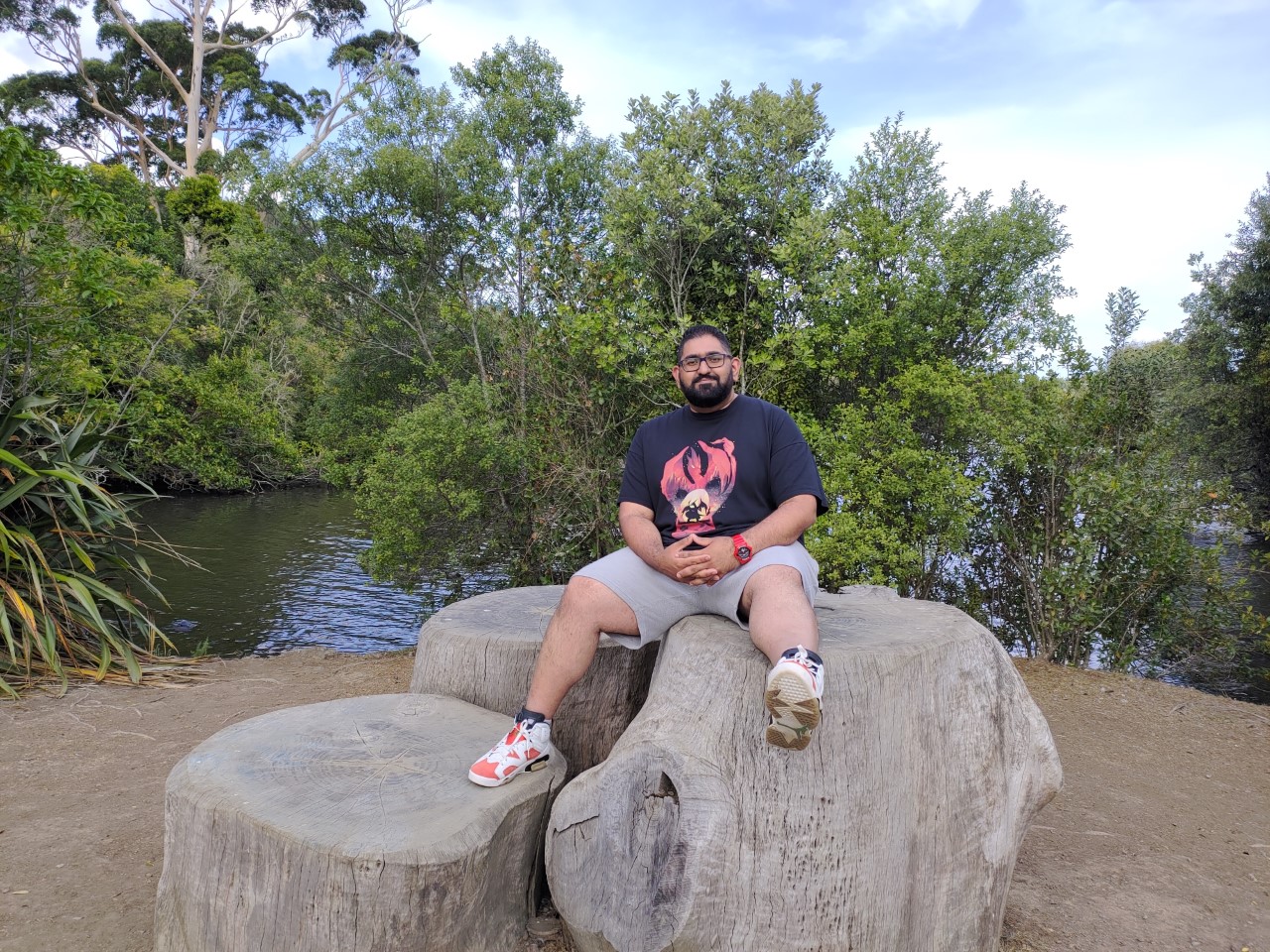 Raul Sharma was born in India in 1992, but moved to New Zealand in 2005, where he currently resides. In 2016, he decided to take action on his goal of writing for the screen and attended the New York Film Academy in Los Angeles. Here, he earned a Masters in Fine Arts in Screenwriting, graduating with honours.

Raul went on to undertake development internships at Arad Productions (Ghost in the Shell, Venom, Spider-Man: Into the Spider-Verse) and EFO Films (Silence, Power) where he read screenplays and provided script coverage for development consideration, as well as provided notes on features in production. This experience provided him with an in-depth understanding of the development process, along with the skills required to provide insightful and constructive feedback. He gained proficiency in writing coverage, creating script breakdowns, and completing research assignments.

He then moved on to working as a Development Assistant to producer Andrew Sugerman at Pantheon Entertainment (Premonition, Conviction). Here Raul gained experience rolling calls, managing schedules, sitting in on writer-producer meetings, and running the day-to-day office administration.

After spending the last three years in Hollywood, Raul has returned home to New Zealand where he is working towards integrating himself into its film industry and putting his knowledge and experience to good use.

Raul has written several features and pilots on spec and continues to polish these scripts while constantly producing new material.

When he’s not writing, you’re most likely to catch Raul watching a movie with his friends, listening to hip-hop, or gaming.

If you wish to contact Raul, you may follow him on social media, or send him an e-mail.