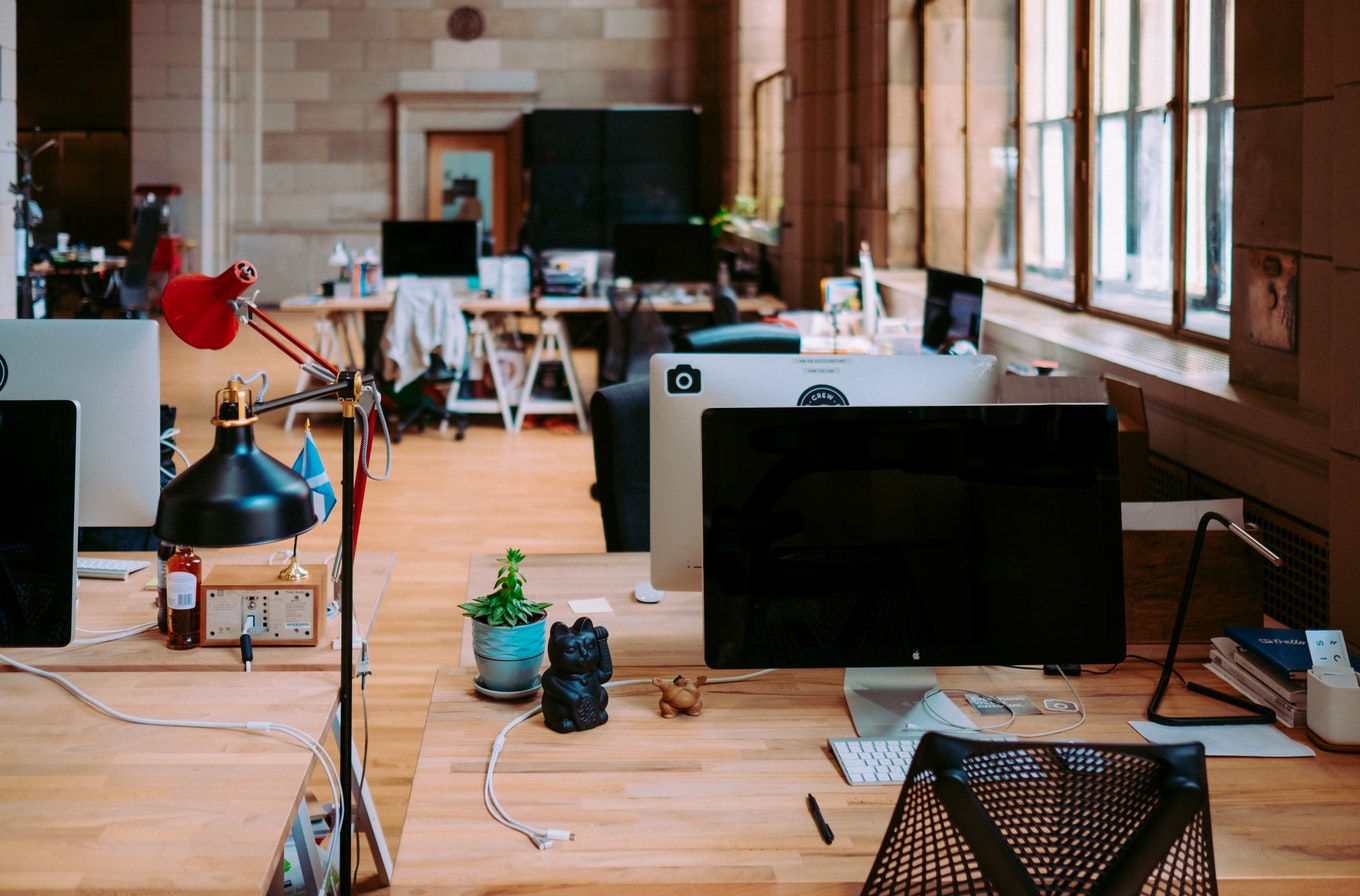 I first met Raul when he was a student in an MFA TV writing class that I taught at the New York Film Academy, Los Angeles. Following that, I became his thesis advisor when he progressed into thesis class. I knew him in this capacity throughout 2017 and into early 2018. Raul proved himself to be hardworking, extremely bright, and full of good cheer. He was a favorite amongst his classmates, and was very thoughtful and insightful with notes.

I firmly believe that Raul would be a very strong addition to any company that takes him on, and I’m pleased to have the opportunity to recommend such an impressive young man.

Raul was a wonderful intern, whether it be regular office duties or coverage of script samples, he applied himself to every task given and went above and beyond. He worked well with our entire office and was a welcomed face during his internship which was from October 2017 to March 2018.