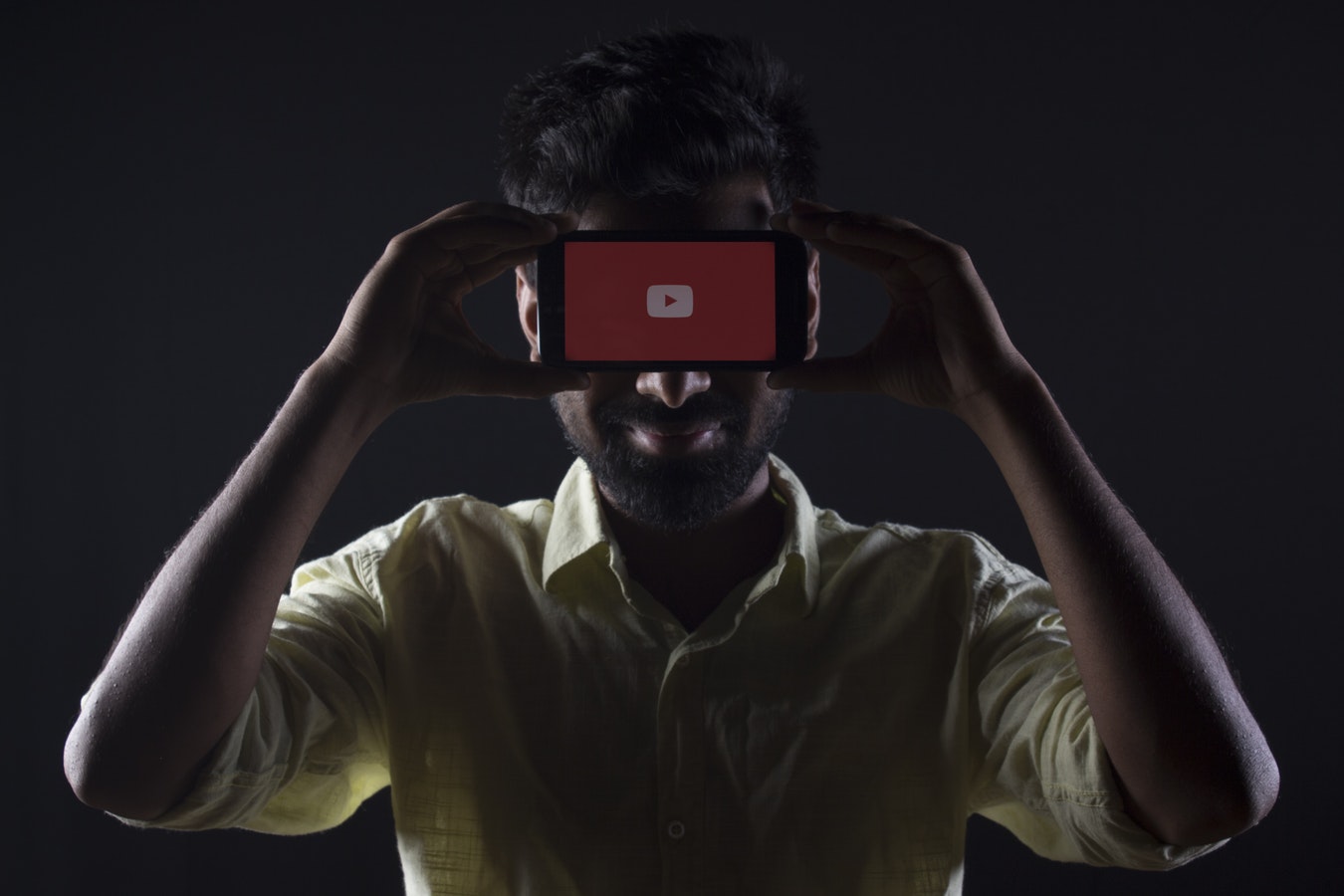 The following are short-form web-series that I have been involved with:

After legendary rapper Fable fakes his own death to escape his unstable rap partner, he must mentor his biggest fan and blaze a trail back to the top from behind the scenes.

Peter Parker takes on Miles Morales as his apprentice and all the challenges that come along.