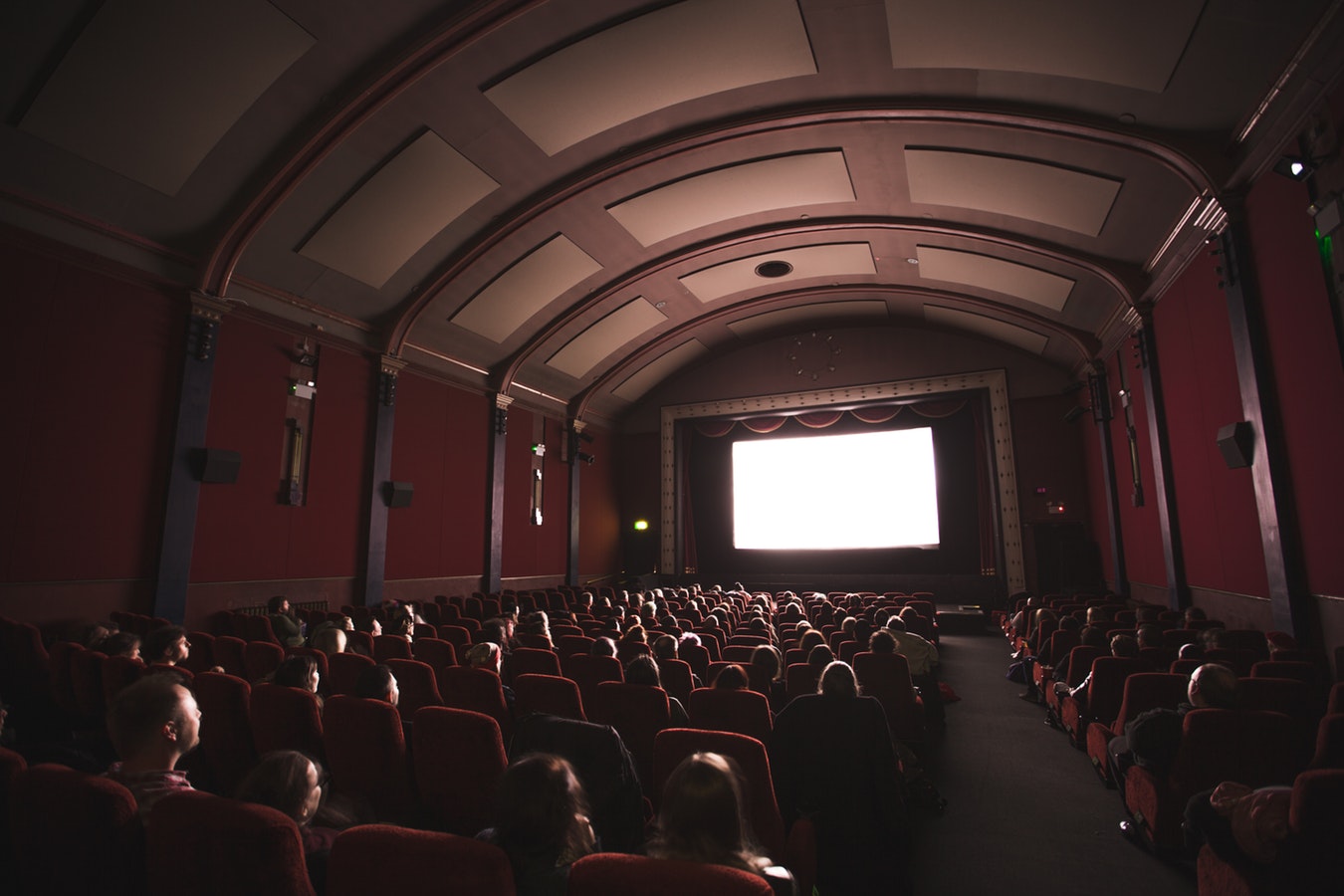 The following is a list of feature-length scripts I have written on spec:

In an age where we get a dozen superhero movies a year, an average Joe who is sick of feeling powerless is willing to do anything to forcefully create his own origin story, and finds himself uncovering the malicious plot of a real life villain.

When a teenager discovers he has the ability to create and control fire, he must track down the only person with answers – his thought-to-be-dead father, while evading capture from a resourceful biotech company with their own agenda.

The Art of War

In an alternate history 12th history Japan where ninjas wage wars by bringing their paintings to life, a former assassin known as The Blood Artist must put aside his pacifist beliefs and fight for the love of his life.

A Sci-Fi Thriller
based on the short story by Kurt Vonnegut Jr.

In a future where human aging has been cured and the world’s population is strictly controlled, an expecting couple must convince three individuals to euthanise themselves before the government forcibly aborts their unborn triplets.