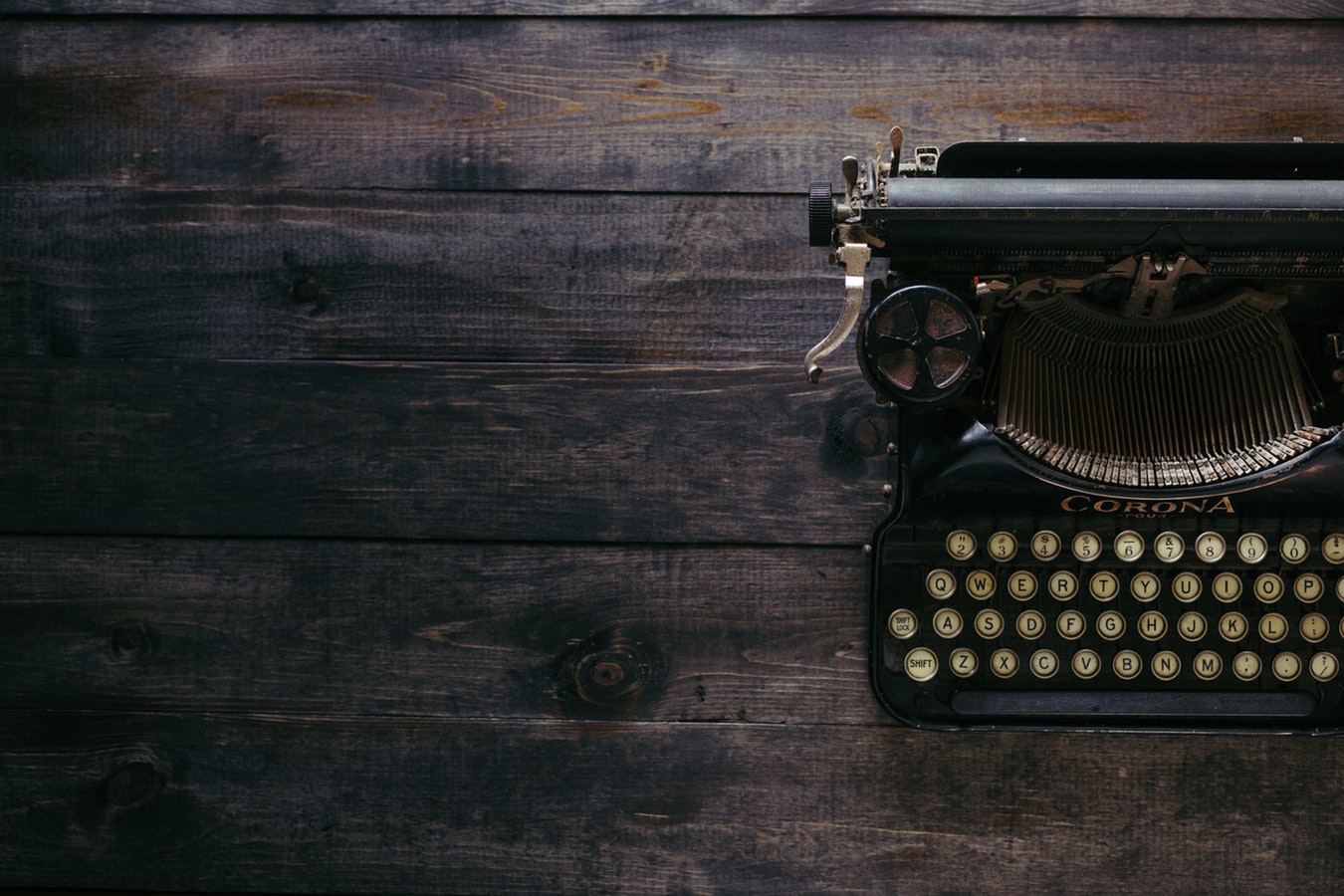 Original television pilots written by me:

When 1% of the human population develops the ability to read minds, an unlikely pair of telepaths must team-up to combat government registration.

A cynical FBI agent encounters a string of unusual murders that lead her to a new religion that promises its followers immortality, forcing her to question what’s real.

After Trish is kidnapped by an obsessive fan, Jessica must do what she’s best at and save the person closest to her. Meanwhile, Malcolm struggles with his new-found sobriety as he works his first solo case.

Rick & Morty travel to Neverland so Rick can acquire fairy dust for, uh… science. Unbeknownst to Morty, Rick’s last visit, where he was accompanied by an adolescent Beth, had a devastating impact on the magical land.